Nvidia has plans to optimize its GeForce graphics drivers using artificial intelligence to ensure that games run faster, going by the latest from the GPU grapevine.

This comes from CapFrameX on Twitter (via VideoCardz (opens in new tab)), a known source of leaks and developer of a utility that deals in frame times capture and analysis.

[Rumor] Nvidia is working on AI optimized drivers. Release maybe this year (Q1). ▶️ Up to 30% more performance▶️ Average improvement ~10%▶️ No info about specific genTake this with a grain of salt. If true Nvidia drivers will be real “fine wine”. pic.twitter.com/QGTUL9iK7NJanuary 8, 2023

The AI-powered optimizations to boost performance would vary in their effects from game to game, naturally, with the leaker asserting that the average improvement would be in the ballpark of 10%. However, some titles might see benefits of up to 30% in terms of faster frame rates.

Obviously, we need to be skeptical around this claim, and indeed CapFrameX notes that we should apply a grain of salt here (we’d go for a substantially greater quantity of grains than that, mind).

This could be huge if it is indeed true, but as it stands, the claim is a pretty vague one. We don’t know how the AI will work and very little info is provided, although later in the Twitter thread the leaker does reply to a question about what the AI would be optimizing – which would be, we quote: “Instructions, throughput, hardware utilization, threading, settings…”

Pretty much everything, then, or at least a broad sweep of facets. And presumably the AI improvement of drivers would be a continual process, meaning Nvidia drivers would age nicely, the “fine wine” effect (referenced in the tweet), a label traditionally applied to AMD’s drivers.

There’s a wide scope for the exact amount of frame rate boost expected, though, and if some PC games are getting up towards 30%, and the overall average is 10%, that likely means some titles are only going to benefit to a minimal extent (perhaps just a few percent).

We could theorize that big-name AAA games, which are already considerably optimized for Nvidia – and have a ton of resources behind them to undertake serious work on performance optimization in the first place – will probably experience the smallest impact with this AI tuning, as they’re already highly tuned. Lesser games could benefit a lot more, but we’re just guessing here.

CapFrameX says that this AI graphics driver tuning might happen this year, maybe even in Q1, which could mean we see something in the next couple of months. The other question that’s up in the air is which graphics cards this would apply to – might Nvidia tie it to a specific generation, like Lovelace RTX 4000 GPUs (as is the case with DLSS 3)? That seems unlikely, but we could certainly see it being limited to RTX graphics cards, perhaps (if Nvidia can take an opportunity to coax upgrades, you can bet the firm will). 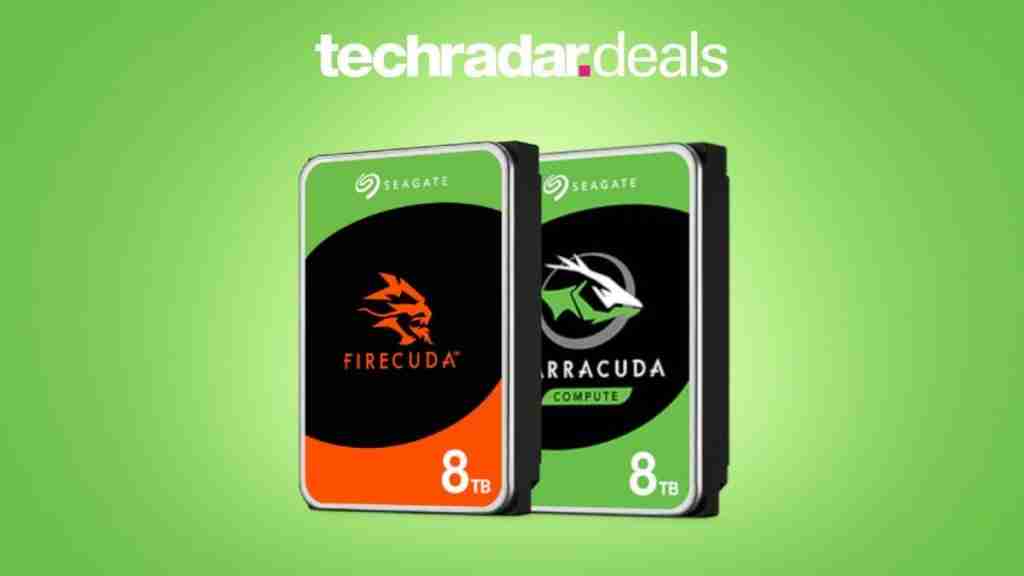 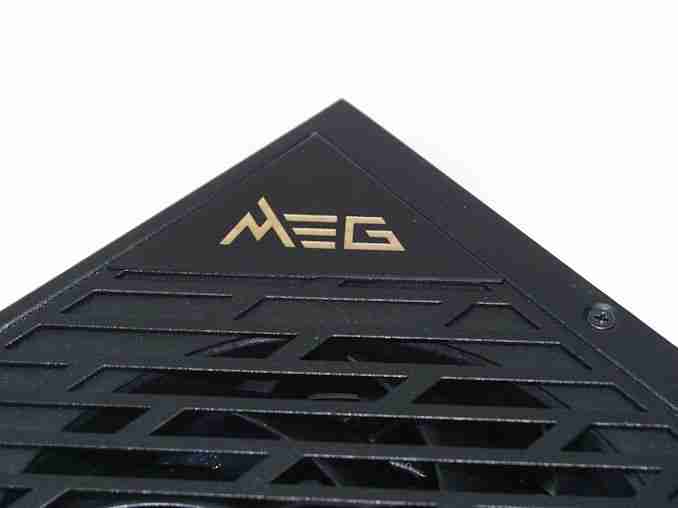