Nvidia’s RTX 4070 graphics card has been sighted, suggesting that maybe the vanilla sibling to the freshly released RTX 4070 Ti isn’t too far off from arriving.

VideoCardz (opens in new tab) spotted a bunch of Galax marketing materials relating to the RTX 4070 Ti GPU – which as we mentioned, has just gone on sale – but the interesting bit is that two of the graphics card boxes seen have ‘RTX 4070’ on the front.

However, on the side and top of the box, it says ‘RTX 4070 Ti’, so it seems that whoever put together these marketing shots has mistakenly dropped an RTX 4070 logo on the front of the packaging.

The fact that this box logo has been made and is ready to go, then, could be a hint that the RTX 4070 graphics card is close to appearing. But it is just that – a mere hint, and we should always bear in mind, as with any leaked images, that it could be faked.

Analysis: Reinforcing existing rumors – but we definitely shouldn’t get carried away

This wouldn’t be a particularly difficult fake to pull off either, in fairness, so we should be extra cautious to boot. But what makes this more likely is that the rumor mill is already claiming that the RTX 4070 is set to be released in early 2023, likely Q1. And so with seasoning firmly in hand, this latest leak reinforces the likelihood that the sibling graphics card for the 4070 Ti is indeed close to hitting the shelves. (As does a recent regulatory filing from Inno3D which listed not just its RTX 4070 Ti, but also the plain 4070).

Of course, the RTX 4070 uses the same GPU chip as the 4070 Ti (AD104), and won’t be all that different to the Ti version, meaning it’s not going to be a big effort for Nvidia to get the ball rolling with this product. The real question is: does Nvidia want the RTX 4070 to come out yet?

Even if the plan for a Q1 launch is correct, that could be subsequently delayed, as another likely factor to consider for Team Green will be whether enough RTX 3000 stock has sold through in a month or two. If not, then any launch plans might get pushed back to allow for the further diminishment of last-gen Ampere inventory that might otherwise be interfered with by the launch of the vanilla RTX 4070.

Whatever the case regarding launch timing, one thing’s abundantly clear – Galax needs to take more care in preparing materials pertaining to its GPUs.

This faux pas is just one of a bunch of mistakes the company has made lately, including the RTX 4090 HOF launch being littered with errors (like wrong info in the spec of the graphics card), and a banner errantly being put on the site linking to the firm’s ‘4090 Ti’ – a Lovelace card which doesn’t exist (yet). And unlike the RTX 4070, we can be sure a 4090 Ti isn’t coming any time soon (but will likely debut eventually, perhaps depending on what happens with AMD’s RDNA 3 range at the high-end going forward). 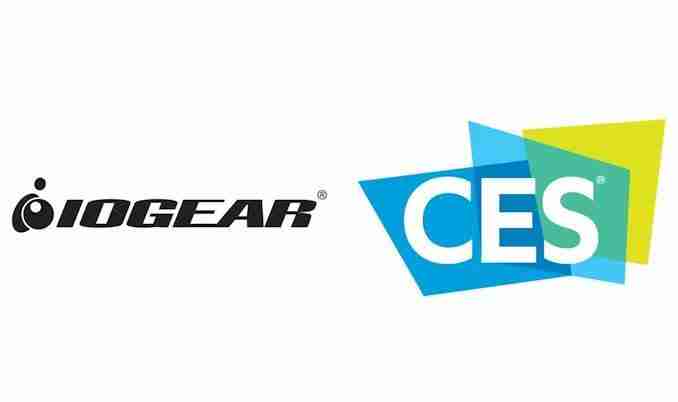