On Tuesday, the US Department of Justice announced that it would be joining eight states in filing a civil antitrust suit against Google over its monopoly on digital advertising. The lawsuit claims that Google abuses its power to put website publishers and advertisers at a disadvantage if they “dare to use” competing advertising technology products.

“Google has used anticompetitive, exclusionary, and unlawful conduct to eliminate or severely diminish any threat to its dominance over digital advertising technologies,” said Attorney General Merrick B. Garland in a statement. “No matter the industry and no matter the company, the Justice Department will vigorously enforce our antitrust laws to protect consumers, safeguard competition, and ensure economic fairness and opportunity for all.”

The suit alleges that Google has been engaging in anticompetitive behavior for years. Some of that alleged anticompetitive conduct includes acquiring competitors to obtain their digital ad tech, forcing publishers to adopt its tools, distorting auction competition by limiting real-time bidding on publisher inventory, and manipulating auction mechanics.

According to the DOJ and the eight Attorneys General of California, Colorado, Connecticut, New Jersey, New York, Rhode Island, Tennessee, and Virginia, Google violated Sections 1 and 2 of the Sherman Act, which concern contracts in restraint of trade and monopolization.

“Today’s lawsuit from the DOJ attempts to pick winners and losers in the highly competitive advertising technology sector,” Google communications manager Peter Schottenfels told The Verge in an emailed statement. “It largely duplicates an unfounded lawsuit by the Texas Attorney General, much of which was recently dismissed by a federal court. DOJ is doubling down on a flawed argument that would slow innovation, raise advertising fees, and make it harder for thousands of small businesses and publishers to grow.”

You can visit this page on the DOJ’s website to read the entire complaint. 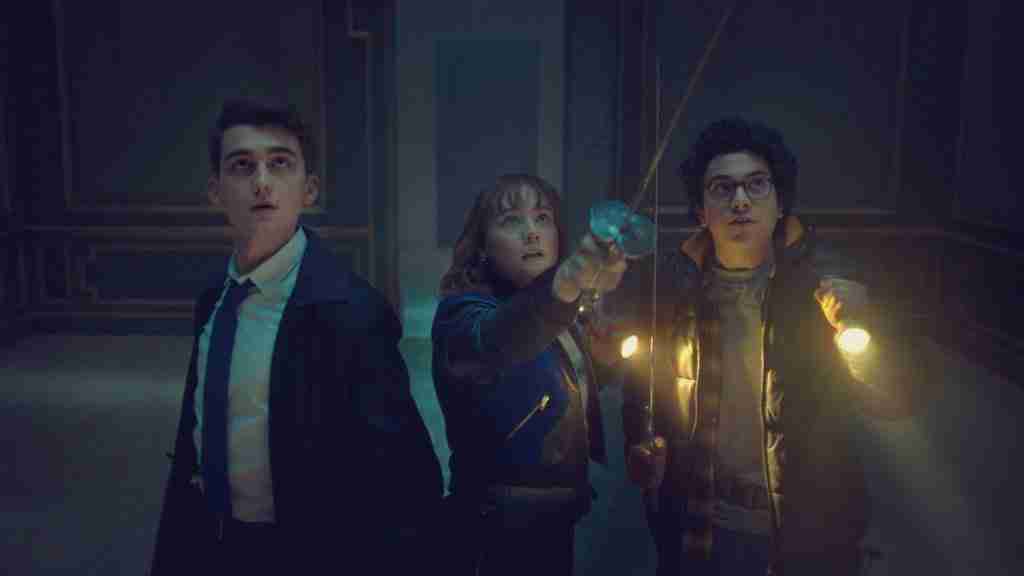