The Chinese New Year is on January 22nd. To celebrate the Year of the Rabbit, Apple published a Shot on iPhone 14 Pro campaign that tells the story of a young man, his love for opera, and the spirit of persistence.

The almost 18-minute video is shot on the iPhone 14 Pro so that Apple can highlight all the new camera features available with this phone. The Cupertino firm, alongside director Peng Fei, came together to reinvent the renowned Chinese Opera “Through Five Passes.”

Unfortunately, Apple doesn’t highlight the different camera modes the director used. In addition, it’s unlikely that he filmed everything by hand. Usually, when Apple promotes a Shot on iPhone campaign, there are a lot of Hollywood-like accessories that help the iPhone capture the perfect scene.

Around minute 3, some kids are training with a wooden sword that one could say that Apple was using the new Action Mode feature of the iPhone 14 Pro, but, again, the company most likely was using a proper gimble.

That said, during this short movie, several low-light conditions show how well the iPhone 14 Pro was able to behave.

The iPhone 14 Pro launched in September of 2022. While a supply chain issue alongside a lockdown in China made it very hard for customers to find this product on the shelves, this new iPhone brings a lot of camera improvements.

For example, a new 48MP main sensor helps users capture images in clearer, crispier shots. With the new Photonic Engine technology, Apple improves the Smart HDR 4 by making the images more similar to what they look like in the real world.

For filming capabilities, Apple added a new Action Mode, which makes shaky footage very smooth thanks to a hyperstabilization mode, and it’s now possible to film in Cinema Mode using 4K 30fps – previously, only 1080p was possible with the iPhone 13 Pro.

You can watch the Shot on iPhone 14 Pro campaign below celebrating the Chinese New Year. 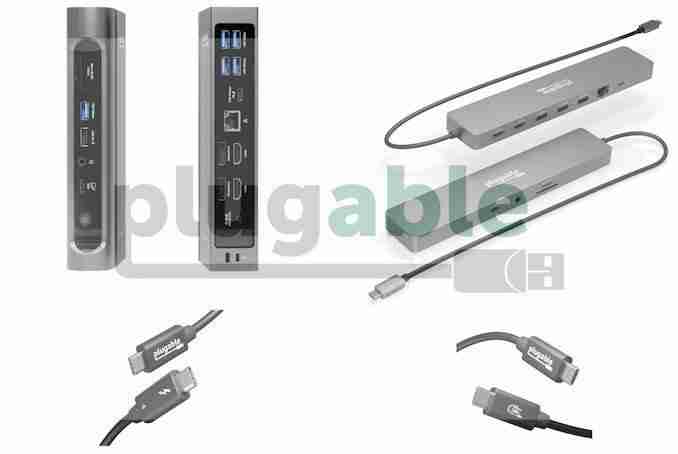