The advisory board set up to oversee compensation awards to 555 victims of the Post Office Horizon scandal has agreed a goal of returning them to the financial position they would have been in had the scandal not happened.

Thousands of former subpostmasters were blamed for accounting shortfalls caused by errors in the Post Office accounting software. They were forced to repay huge sums, and were often bankrupted as a result. Many were prosecuted and sent to prison.

The scandal destroyed the lives and livelihoods of the former subpostmasters and their families for decades, with many suffering stress-related illness. Suicides have been linked with the scandal.

In its first meeting, the GLO Compensation Scheme Advisory Board met representatives of the Department for Business, Energy and Industrial Strategy (BEIS).

The board agreed: “As with the general law, the goal should be to restore the claimants to the position that they would have been in if the scandal had not happened.”

The 555 former subpostmasters and Post Office branch workers were part of a Group Litigation Order (GLO), which in 2019 proved that the software used by Post Office branches, known as Horizon, was causing the unexplained shortfalls they were blamed for.

They proved the software, from Fujitsu, was to blame, and forced the Post Office to admit this was the case after nearly 20 years of denying it.

The Justice for Subpostmasters Alliance

The victory for the 555 subpostmasters in the High Court, all part of the Justice for Subpostmasters Alliance (JFSA), were awarded £58m in damages, but after their legal costs – provided by a litigation funder that requires repayment with interest – were taken out, they were left with just £11m to share. This left people that had lost homes, businesses and huge sums of money with an average of a few thousand pounds each.

The judgements in the High Court case, which was paid for by the victims, also triggered the unravelling of one of the biggest miscarriages of justice in British history. So far, more than 80 former subpostmasters have had wrongful convictions for theft and fraud overturned.

The court ruling also forced the Post Office to set up a compensation scheme for any subpostmaster affected by the Horizon errors.

But the Post Office and its government backer did not allow any of the 555 that took part in the court action to apply, citing that the compensation that was already paid was “full and final”.

Alan Bates, the former subpostmaster who set up the JFSA in 2009 and has chaired it since, wrote to the government after the court victory, demanding it paid the legal costs to leave JFSA members with fairer compensation, but the government refused.

But Bates and JFSA members kept pushing the government for justice, and through generating public pressure and instigating a judicial review forced the government to set up a statutory public inquiry into the Horizon scandal, which is ongoing.

Although compensation was initially left out of the terms of reference of the public inquiry, the JFSA and its supporters forced the government to include an examination of compensation.

The JFSA kept fighting for fair compensation, just as they had fought for justice for over a decade, and in June, the government was forced to agree to pay it.

The GLO Compensation Scheme Advisory Board, set up to oversee the JFSA compensation scheme, is made up of University of Oxford professor Christopher Hodges, who is chair, peer James Arbuthnot and MP Kevan Jones, who have supported and campaigned for justice for victims of the Horizon scandal for two decades.

Arbuthnot said he was encouraged by the first meeting of the board with BIES representatives. “Two key principles – the need for the goal to be to restore the claimants to the position that they would have been in if the scandal had not happened, and the imperative of speed of compensation – were agreed,” he said. “Now we need to ensure that both are carried out.”

Jones said: “Good progress was made during the first meeting of the GLO Compensation Scheme Advisory Board, including the parameters of the scheme. The next meeting will be in February, where we will discuss setting up the scheme as soon as possible.”

JFSA chair Bates said: “An oversight board was something very much missing in previous schemes and it offers reassurance to the scheme that people that have been so supportive over the years are involved. It also provides some transparency.” 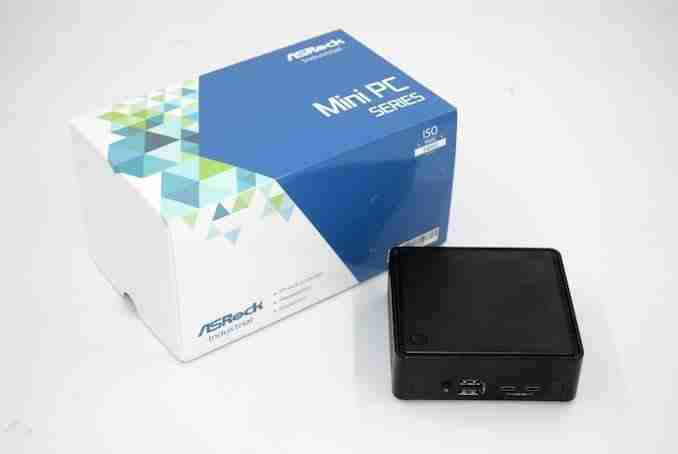 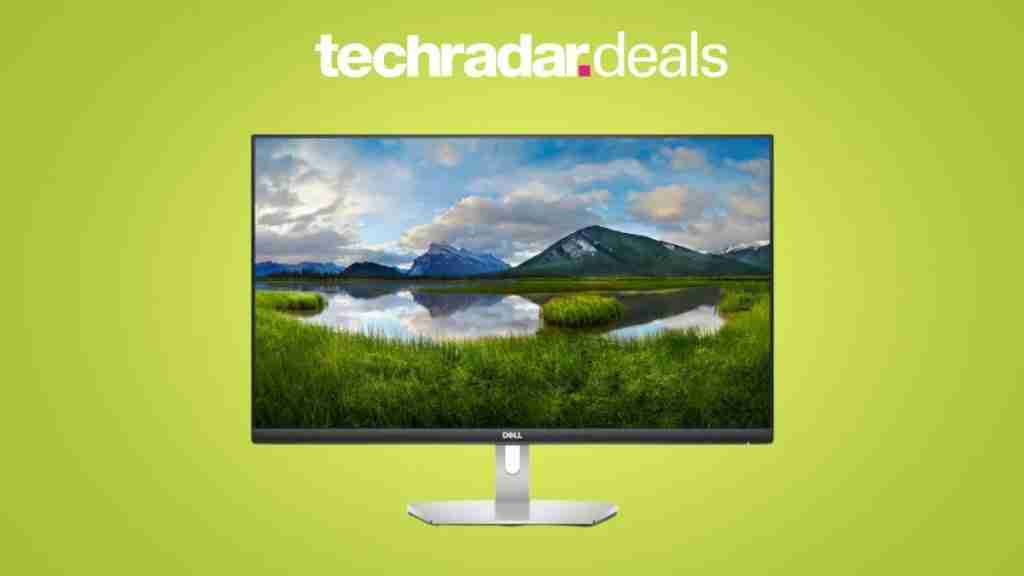