Apple might launch a larger, 15-inch MacBook Air this year. It’s a laptop variant that has appeared in several rumors in the past few months. In a report focused on Apple’s upcoming mixed reality device,  Bloomberg’s Mark Gurman mentioned the 15-inch MacBook Air’s release window.

According to the insider, the new MacBook Air will be just one of the new Macs expected this year. But Apple will apparently not launch a 12-inch MacBook Air, a notebook model that also appeared in recent reports.

Gurman said in his Power On newsletter that the refreshed MacBook Pros will come in the same 14-inch and 16-inch sizes as the 2021 models. They’ll also feature the same designs as the current Pros. The only changes concern the specs, with Apple using the new M2 Pro and M2 Max chips to power the laptops.

Furthermore, Apple will reportedly launch a new Mac Pro this year, featuring an M2 Ultra chip with soldered RAM that makes memory upgrades impossible. The Mac Pro will use the same design as the 2019 model, the report said. Users will reportedly not be able to upgrade storage and graphics, however.

The 15-inch MacBook Air may be the only “major saving grace” for the Mac lineup this year, according to Gurman. But the insider did not reveal any details about the larger MacBook Air. 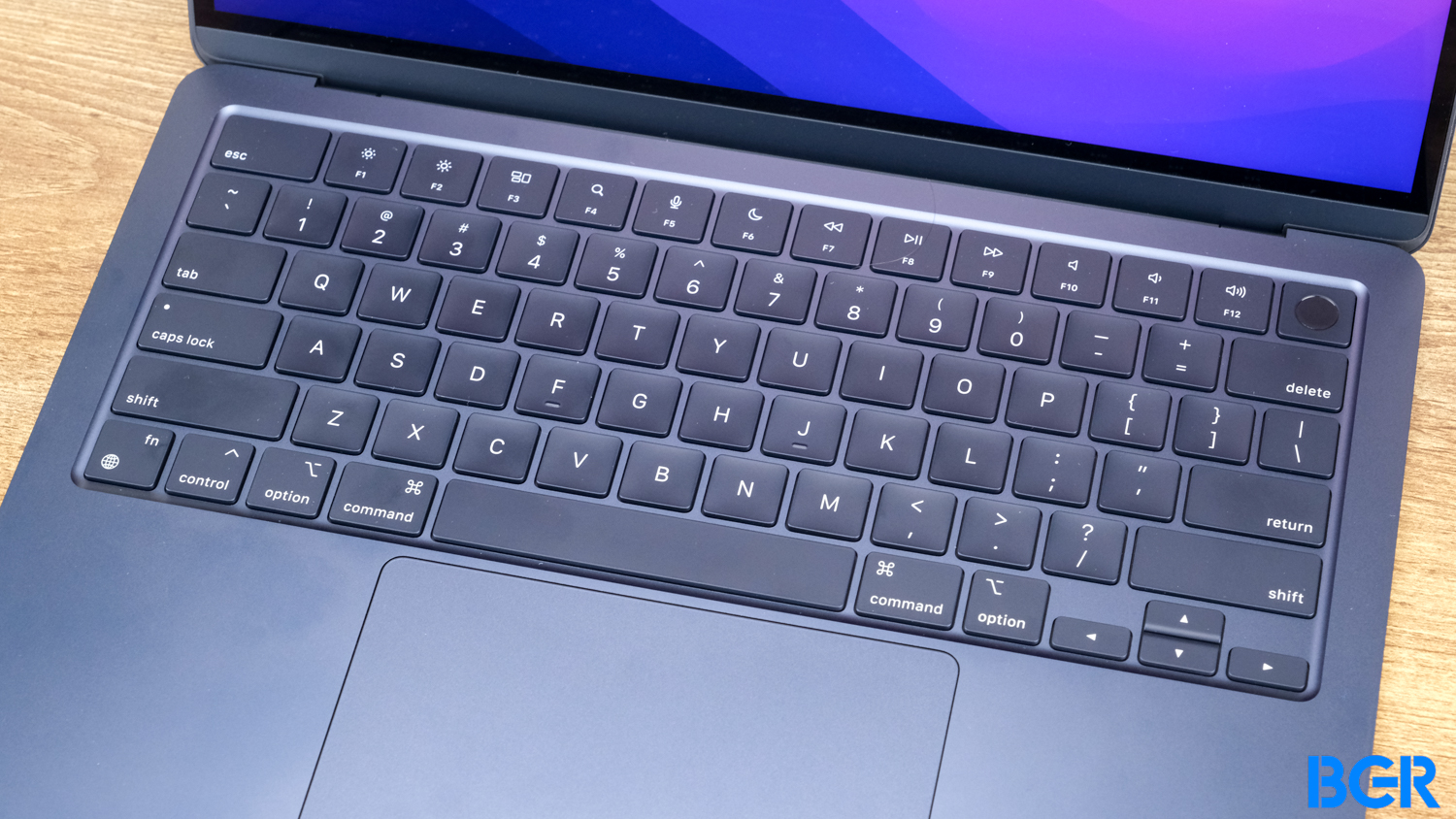 Apple updated the MacBook Air last year, giving it a new design and the new M2 chip. The 2022 MacBook Air has a display with a notch at the top, just like the MacBook Pro models. The screen measures 13.6 inches and is slightly larger than the 13.3-inch displays from previous MacBook Air models.

The 15-inch MacBook Air should have the same design, as Apple is unlikely to issue another big redesign so soon. But the laptop’s larger screen should accommodate users who need more screen real estate. Moreover, the laptop’s larger footprint means Apple can increase its battery size.

As MacRumors reports, Apple might use 15.5-inch display panels for the new MacBook Air. The screen spec comes from display analyst Ross Young, who has a good track record predicting Apple’s moves. Manufacturing of the 15.5-inch screens should start in the first quarter of 2023.

Separately, a leaker who goes by LeaksApplePro said a few days ago that Apple might launch three Macs in March. The new 15-inch MacBook Air could be one of them.